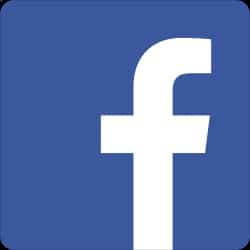 Note: Please link back to OmnicoreAgency.com and this page when you reference/quote the statistic.